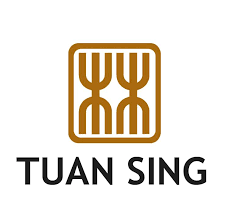 Having recently celebrated their 50th anniversary in 2019, Tuan Sing has long been lauded as a respected property developer, responsible for contributing projects of excellence and icon to the Singapore landscape. The company’s portfolio does not limit itself to Singapore alone, however, spanning across Malaysia, Indonesia,China and Australia as well.

Besides property development, Tuan Sing also has interests in hotel ownership and property investment, with key investments in several other companies including SP Corporation Limited, Hypak Sendirian Berhad, Gul Technologies Singapore Private Limited, and Pan-West Private Limited. Their success is largely grounded on their goal to create sustainable value for their stakeholders through values of integrity, team work and positivity. 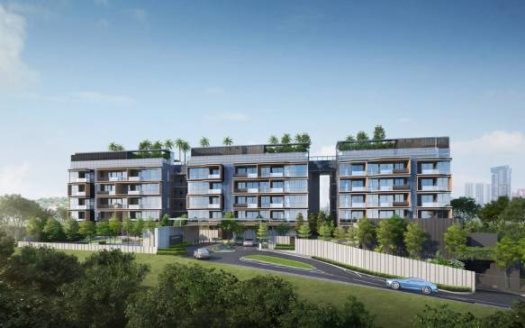