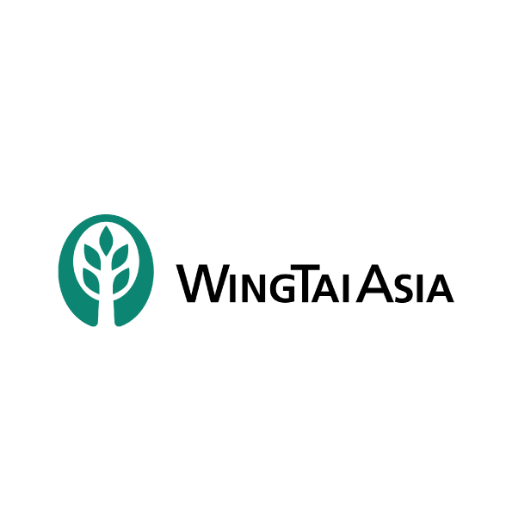 First established in Hong Kong in 1955, Wing Tai made its way to Singaopre eight years later in 1963. Since then, they have built up a reputation as a trusted leader in real estate development here in the republic.

Believing in the value of partnership, Wing Tai has always functioned under the philosophy of nurturing their partnerships not just with investors but also their customers and fellow staff. With team work, integrity and a continuous commitment to leadership and growth, the Wing Tai brand name has managed to expand its presence in various neighbouring regions including Malaysia, Hong Kong, China and Australia.

The developer is highly recognised for its brilliant design and commendable sustainable practices, having received many accolades over the course of its existence. Wing Tai received the EdgeProp Singapore Excellence Award for Top Developer, Development Innovation and Development Excellence in 2017, and won Special Mention in the FIABCI Prix d’Excellence Award for their transformation and restoration of The House of Tan Yeok Nee in Singapore. Wing Tai has also been the recipient of the BCA Green Mark Gold Plus Award a number of times as well.

Some of their past developments of note include Draycott 8, The Tomlinson, Belle Vue Residences, Le Nouvel Ardmore, The Tembusu, Helios Residences, Winsland House II, The Crest, Foresque Residences, and Nouvel 18.

our teamour officeswhat our clients are sayingfrequently asked questionsContact us